Following the appointment of new Secretary of State for Health and Social Care, there are new opportunities to see an end to the ‘temporary’ home abortion measures brought in under MP Matt Hancock.

Last week, Care for Women, a coalition of pro-life groups including Christian Concern, CBR UK and the Catholic Medical Association, wrote to Health Secretary Sajid Javid calling for an end to the controversial pills-by-post service that made DIY home abortions possible during the pandemic.

“With the coming end of coronavirus emergency measures and regulations associated with the Coronavirus Act 2020, the rationale for allowing pills-by-post abortion as a temporary measure will no longer be valid. At the very least Parliament, must surely have an opportunity to carefully review data and evidence before the regulations are allowed to continue without appropriate scrutiny and oversight, as they are discrete from the ongoing women’s health review.

“We therefore urge you, for the sake of improving safety for women, to end the policy of pills-by-post abortion on 19 July alongside the ending of other emergency measures brought in last year.” 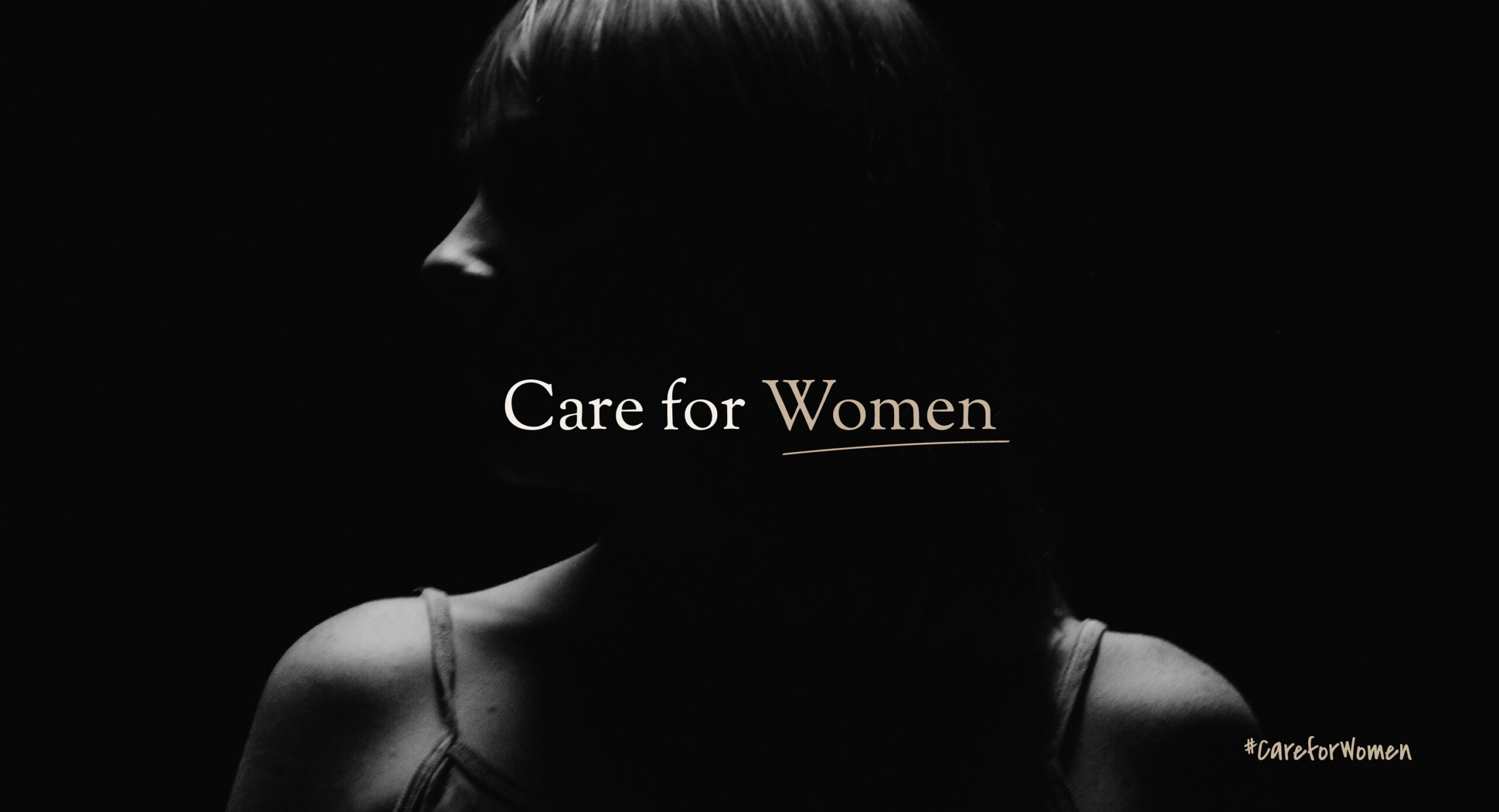 The government initially said that the service would be temporary to last the duration of the lockdown. However, with restrictions reportedly coming to an end on 19 July, the pills-by-post scheme looks set to remain in place. MPs are now considering making the move permanent.

However, the letter cites various findings and investigations which all call into question the safety and ethics of making the scheme permanent.

Freedom of Information requests have found that every month, some 495 women end up in hospital due to complications arising from taking abortion pills. 365 of these women require hospital treatment to surgically remove ‘retained products of conception’.

Similarly, according to a Savanta ComRes poll in March this year, 86% of GPs are reportedly concerned about the risk of women being coerced into taking these pills without an in-person consultation.

It’s not only doctors who are worried about this dangerous policy. A separate Savanta ComRes poll in December found that 84% of adults in England are also concerned about women being at risk of coercion without the proper care and in-person consultations that might usually take place. Some 82% were concerned about the possibility of abortion pills being falsely obtained for another person with a telemedicine appointment.

The government has previously consulted the public on the proposed change. More recently, the results of the Scottish consultation on DIY abortion showed that 4 in 5 people wanted the measures to end with the end of lockdown. The Scottish government now plans to “commission an independent evaluation to assess the effectiveness of the current approach.”

Pray for an end to DIY abortion

Thanks to the introduction of DIY abortion, abortion rates hit an all time high in 2020. In England and Wales alone, there were 209,917 recorded abortions last year – 85% of these induced by the taking of abortion pills.

“We are sure that you will agree with us that there is no reason to continue this policy once emergency measures come to an end.”

Please pray that Sajid Javid would respond favourably to this letter and act to put an end to this dangerous policy.