Abortion reaches highest rate in 2020 thanks to DIY abortion

Last week the government released its abortion statistics for England and Wales in 2020 and it makes for difficult reading.

No doubt this was partly driven by the introduction of pills by post abortion. 85% of all abortions were medically induced (i.e. through abortion pills alone), a big rise from 73% in 2019.

In line with previous years, 98% of all abortions were for ground C: “That the pregnancy has NOT exceeded its 24th week and that the continuance of the pregnancy would involve risk, greater than if the pregnancy were terminated, of injury to the physical or mental health of the pregnant woman.” (Emphasis added.)

Almost all these abortions were for the “mental health” of the mother. There is no evidence that the abortion of an unwanted child increases the mental health risks to the mother and there is ample evidence of the short and long term negative mental health consequences of having an abortion. 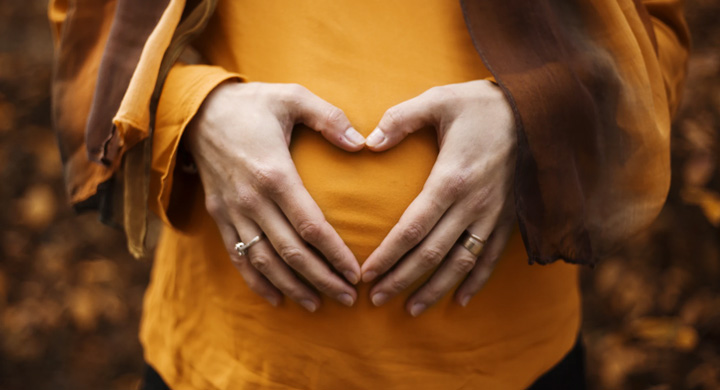 “That there is substantial risk that if the child were born it would suffer from such physical or mental abnormalities as to be seriously handicapped.”

This is modern day eugenics. Whilst we do not have figures of babies with Down’s Syndrome born in 2020, in 2018 85.2% of pregnancies diagnosed with Down Syndrome were aborted. We would not expect the rate to be materially different. A lot of this is driven by misunderstandings about Down’s Syndrome and disabilities generally.

“It seems to me to be plausible that…if a child has any kind of disability then you probably would increase the amount of happiness in the world more by having another child instead…I think it would be wise and sensible to abort a child which had a serious disability.”

But a recent study showed that “nearly 99% of people with Down syndrome indicated that they were happy with their lives; 97% liked who they are; and 96% liked how they look.”

Crowter, a practising Christian, here is clearly articulating the wonderful, beautiful truth that we all are equally made in the image of God, with inherent worth and value. Their legal challenge of the current law allowing Down’s Syndrome abortion up to birth will be heard on 6 and 7 July.

Meanwhile, the Abortion (Cleft Lip, Cleft Palate and Clubfoot) Bill, sponsored by Fiona Bruce MP, would mean abortion on these grounds would not be allowed. It is currently awaiting its second reading in the House of Commons. We must pray that Heidi Crowter and Fiona Bruce are successful in these efforts.

These statistics should shock us. How have we arrived at point where Down’s syndrome is close to being eliminated by abortion? How can we think that cleft lip and palate, which can be resolved with relatively minor surgery, is a reason to abort? It all highlights the depravity and wickedness of our generation.

But it is the logical outworking of our culture’s position that devalues life and views the unborn child as a clump of cells. As Ann Furedi, former CEO of BPAS, said when defending sex-selective abortion, “you can’t be pro-choice only when you like the choice.” In the same way for Christians, we cannot be pro-life only when we like the life.

It is a sign of how normalised and desensitised we Christians are if we are shocked and horrified by the figures of babies being killed because of their disability and not weeping for the 205,930 babies that were killed simply for being unwanted. Yes, the 35 babies killed because they had cleft lip and cleft palate shows the wickedness and depravity of our nation, but hopefully this wakes us up to see the horror that is any unborn child being killed.

Rescue those being led away to death;
hold back those staggering toward slaughter.
If you say, “But we knew nothing about this,”
does not he who weighs the heart perceive it?
Does not he who guards your life know it?
Will he not repay everyone according to what they have done?