Unite for Education: How Scotland is paving the way for Christian teaching

Communications Officer Rebekah Moffett comments on a recent event in Scotland, where Scottish educators are opening the way for more Christian teaching.

Is there any encouragement to be taken from our educational systems?

Many of our educational institutions are becoming increasingly hostile to a Christian worldview. We see that in cases such as ‘Hannah’s’, as well as those of Rev. Dr Bernard Randall, Kristie Higgs, and sadly many others, where a Christian viewpoint has been pushed out and the people punished for holding it.

However, the recent win in the case of Nigel and Sally Rowe may demonstrate how the tides are turning once more, with more people waking up to the fact that certain ideologies being pushed in schools are damaging and harming our children.

Encouragingly, Educators in Scotland have recently united to bring Christian education to the forefront once more, standing together in witness of how to educate children biblically and ‘Christianly’, rejecting the harmful agenda that has more recently come into schools. 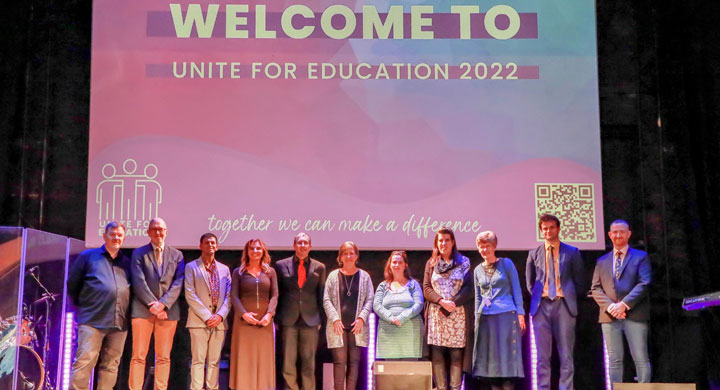 Unite for Education is a new movement of schools and Christian educators in Scotland. The new group is aimed at informing those involved in the education system about what is going on, equipping educators with practical tools and tips to help them take action, and championing Christian education, free from harmful agendas and ideologies.

The movement’s inaugural conference took place in Edinburgh on 8 October with over 100 Christian teachers, home educators, pastors and others involved in education. Speakers included head teachers from Scottish Christian schools, educational leaders, pastors, home educators, lawyers, politicians and other Christians involved in education organisations, all dedicated to sharing resources, understanding the law and working together to build a better Scottish education system.

The event was organised by Niel Deepnarain, former employee of Christian Concern and now member of the Scottish Family Party and part of the senior leadership team at Destiny Church, Edinburgh.

Niel commented on why he wanted to organise this event: “It’s on my heart to see a shift in the education system for the good, to see Christian secondary schools begin in Scotland and to see more of God’s work being done in love, truth and unity.

“There is a massive breakdown of family in our nation, including breakdown within the Church. Yet the churches are generally silent on this issue. So many children are lost, and the Scottish education system really isn’t helping to bring up children the right way. This is why Holy Spirit empowered education is needed, and it’s why we have come together for Unite for Education, because together we can make a difference.” 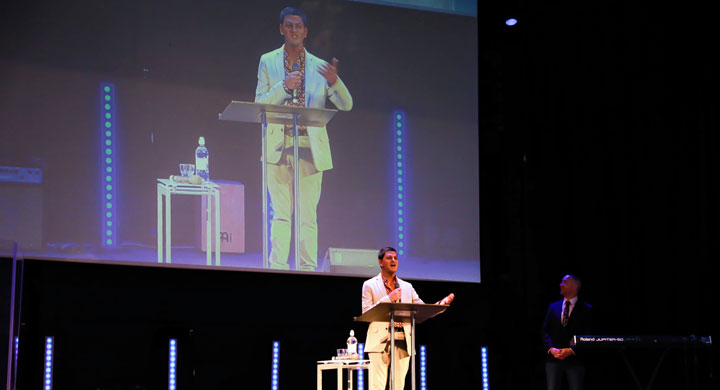 The battleground between education and indoctrination

Richard Lucas, leader and founder of the Scottish Family Party, also commented on the event and new movement: “In Scotland we have new Christian schools springing up and established ones thriving. Christian teachers take their faith into mainstream schools. Chaplains and other outreach workers tiptoe into schools with the gospel. Home education and parental education collectives are growing. Others seek legal avenues to challenge immoral policy and practice in schools. Then there are those engaged in campaigning and political activism to bring back goodness and truth to the heart of the education system.

“The Unite for Education conference wove together all of these threads in a day of great mutual encouragement and sharing of perspectives. A unique gathering, reaching across sectors that have hitherto seemed separate and even isolated. The value of every strand was acknowledged and celebrated.

“We’re in a war here: most Scottish schools are a battleground between education and indoctrination, between God’s truth and pure evil. To fight back, we need to coordinate and, yes, Unite for Education. This conference was a significant step in that direction.”

Stewart Green, one of the attendees at the conference, also commented: “The Scottish education system was once revered as world leading with Scottish educational qualifications considered the gold standard across much of the world. Over the last couple of decades that has all eroded and education in Scotland is now in a very poor state with multiple performance indices showing Scottish education now lags behind England in all three core subject areas. Parents have been increasingly concerned about what their children are being taught amidst a backdrop of an agenda that goes fundamentally against God’s pattern for education being pushed in the classroom. The result is a system now more akin to an indoctrination rather than education system, where children are taught what to think rather than being taught to critically assess situations.

“Parents, teachers and campaigners have the right to become increasingly concerned about this. The conference, which aimed to inform, equip and inspire, saw leading experts come together to give insight, share experience of pushing back against the tide of perversion in schools and setting up home school and Christian school networks.

“The conference was a huge success and the numbers attending show how much concern there is about the state of education in Scotland as well as a desire to take action.” 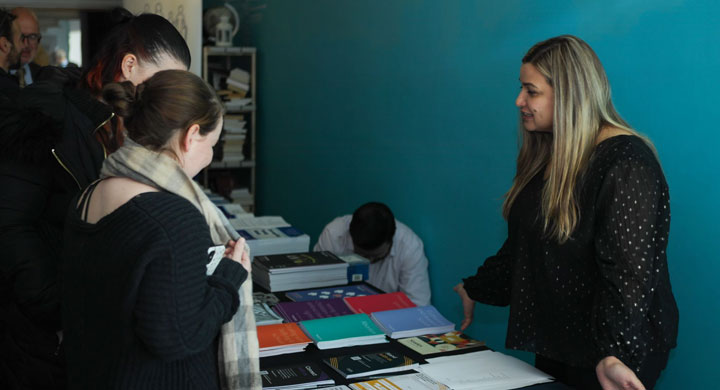 ‘Children can get a better education’

Please pray for this new movement of Christian educators in Scotland. Pray for strength, and that they would continue to see success in creating change in the Scottish education system.

Organiser Niel Deepnarain concluded: “A difference to the system is already beginning. All who attended the conference were given advice about home education, access to great resources, were equipped to set up new schools, work with other co-op educators, influence in the places they are already at, understand the law, and so much more.

“Children can get a better education, and together we can make that happen.”

You can find out more about Unite for Education on its website, as well as access exclusive resources from the conference (which are coming soon).