Abortion Britain: what if schools taught the facts?

Our Head of Education, Steve Beegoo, spoke to CBR UK’s Kathryn Atwood about how schools can sensitively and sensibly teach children about the reality of abortion.

The government has continued to allow policies which endanger women and support the killing of the unborn. As Christian Concern challenges the DIY abortion legislation, what else can be done to change this death culture? In Poland, major steps have been taken to resist the slide to further mass killing of the unborn. What if we were able to reach people before their opinion on abortion is formed? Before the media and other social influences cement their ideas within them. 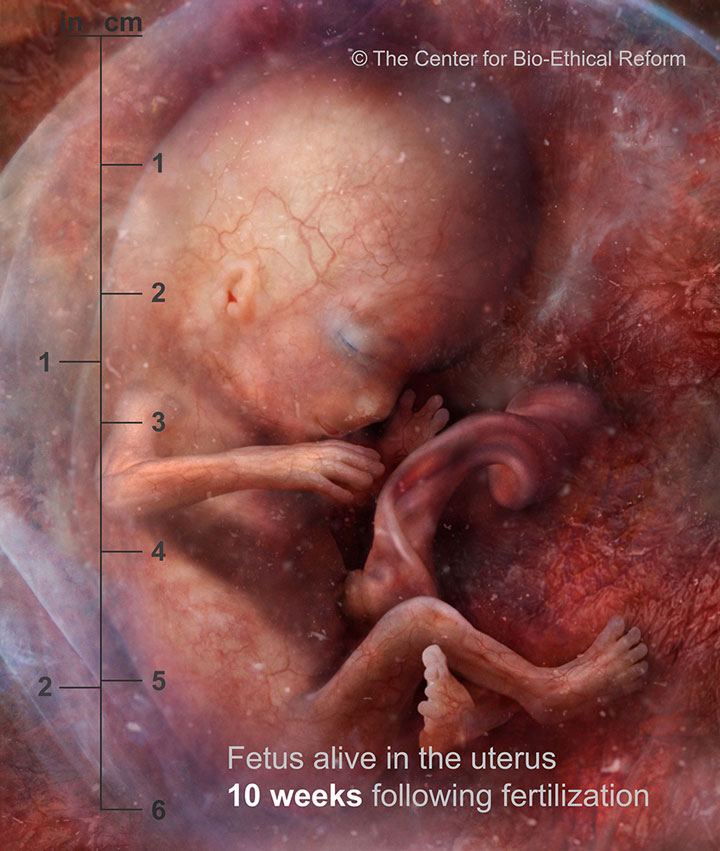 I recently spoke with Kathryn Atwood who is leading Education projects at the Centre for Bio-ethical Reform UK. The mission of CBR UK is to educate on the humanity and value of unborn children, expose the reality of abortion and offer hope to those affected. CBR has produced some incredible tools for schools.

Kathryn Atwood says, “We have that opportunity when we reach out to secondary school age children, to influence their forming opinions based on facts, not ideologies. When we reach young people before many of their friends have had a personal experience with abortion, we can use the truth of human development and value to shape their opinions.

“Our resources for schools are designed to build on one another. The first to establish a value for all human life, the second to explore what abortion does to that life. The lesson for school years 5-7 focuses on each individuals’ uniqueness, while at the same time expressing that we all share equal worth from fertilisation. The lesson for school years 10-11 looks specifically at abortion, exploring facts that are not readily available from abortion providers.”

CBR uses video of babies just weeks from fertilization, to build the case that the baby is a living human being in the womb. Most powerfully, the students have the opportunity to see an abortion. A tiny but formed baby exiting the birth canal. This challenges them to consider their own views on abortion and you can imagine this provides evidence from which to have an informed and lively discussion for the second part of the lesson. The combination of the two presentations forms a powerful foundation for our next generation to learn to embrace, value and protect all life.

Here at Christian Concern we believe that we can create a more pro-life culture through assuring that those who come after us understand the preciousness of life. We need to build something new in our young people so that the next dominant worldview will be one where all life is seen as precious and worthy of protecting. 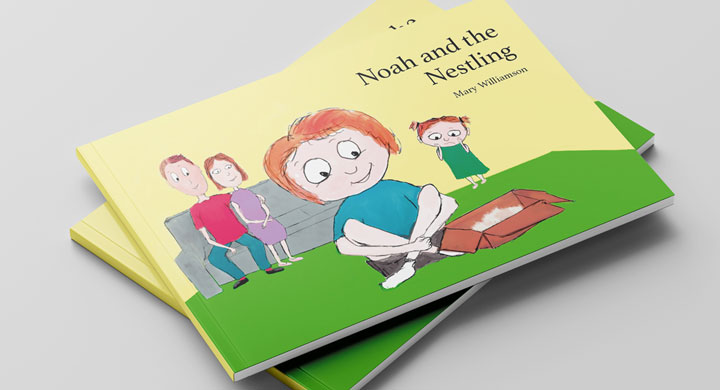 In December we are about to launch this book for young children, Noah and the Nestling, which sensitively helps build this understanding in primary aged children. We also have recently launched In His Image, which helps wrestle with the key issues at play. In addition, we have connections with others working in this area such as the organisation Lovewise. They have recently produced excellent educational materials for secondary students on sexual relationships, encouraging abstinence and presenting the facts on abortion.

Kathryn of CBR explains, ‘If you lead young people at church, at home, at school or in ministry, you have an important role in helping them form a “life” culture. These resources are for you. Be bold and teach about this difficult and painful subject. Intellectually honest young people have soft hearts that break for what breaks the Lord’s heart: the injustice of killing the youngest and most vulnerable. We can see an end to this evil.”

Please view more of our resources on this issue here including a revealing article from Kevin Duffy, independent public health consultant and former Marie Stopes director.