The Supreme Court has now refused to allow Archie Battersbee’s parents more time to take their legal case to the UN Committee on the Rights of Persons With Disabilities (UNRPD).

The stay of execution granted by the Court of Appeal expired on Thursday 28 July, and the family had applied to the Supreme Court to prolong that stay urgently.

However, Lord Hodge, the Deputy President of the Supreme Court, Lord Kitchin and Lord Stephens have have refused permission.

Lawyers are seeking assurances from the hospital trust that life-support will not be removed while the family make the application to UNCRPD, despite the hospital being now legally able to remove it.

On Tuesday, the Court of Appeal had refused Archie’s family permission to appeal a High Court judgment that ruled that the 12-year-old’s life-support should be withdrawn against their wishes.

Family lawyers argued that the Court of Appeal by failing to grant a stay had failed to give effect to the International Treaty obligations assumed by the United Kingdom.

The UK has joined the Optional Protocol to the UN Convention on the Rights of Persons with Disabilities, which gives individuals a right to complain about any violations of the Convention to the UN Committee.

The Committee has previously criticised the UK system of authorising withdrawal of life support from disabled people based on the court determination of their best interests rather than on their own wishes.

The family’s lawyers argued that, by making a stay which only allowed an application under the ECHR, the Court of Appeal wrongly subjected the family to pressure not to adopt one international human rights procedure over another.

Supported by the Christian Legal Centre, Archie’s parents, Hollie Dance, 46, and father, Paul Battersbee, from Southend-On-Sea, have been fighting a legal battle since their son was found unconscious with a ligature around his neck in what is believed to be a tragic accident in April.

Doctors, who cannot be identified because of reporting restrictions imposed by the Court, had asked the Family Division of the High Court to rule that it is in Archie’s ‘best interests’ for life support to be removed, resulting in immediate death. 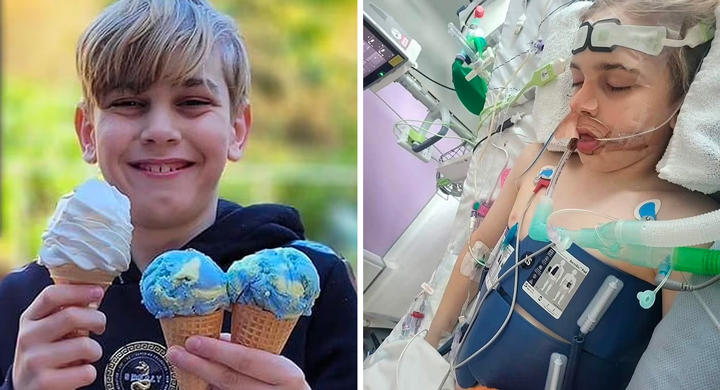 Responding to the news, Archie’s mother, Hollie Dance, said: “Words cannot describe how devastated we are. The pressure put on us from the beginning to rush through the process of ending Archie’s life has been disgraceful.

“All we have ever asked for is for more time. The urgency from the hospital and the courts is unexplained when other parties have been happy for us to have more time.

“I don’t believe there is anything ‘dignified’ about planning Archie’s death. For me, this would be the most traumatic outcome.

“Parents need support not pressure. It is exhausting what we have been through. We should not have to endlessly battle the hospital in the courts for what we believe is right for Archie.

“Top judges have told us, however, that this is the law, if this so, the law must change.

“We will continue fighting for Archie and will not give up.”