The family of Archie Battersbee has filed an urgent appeal to the Supreme Court following a 12pm deadline on withdrawing life-support.

Archie’s family now await the response and the hospital has said they will not begin withdrawing any treatment until they have direction from the Supreme Court. 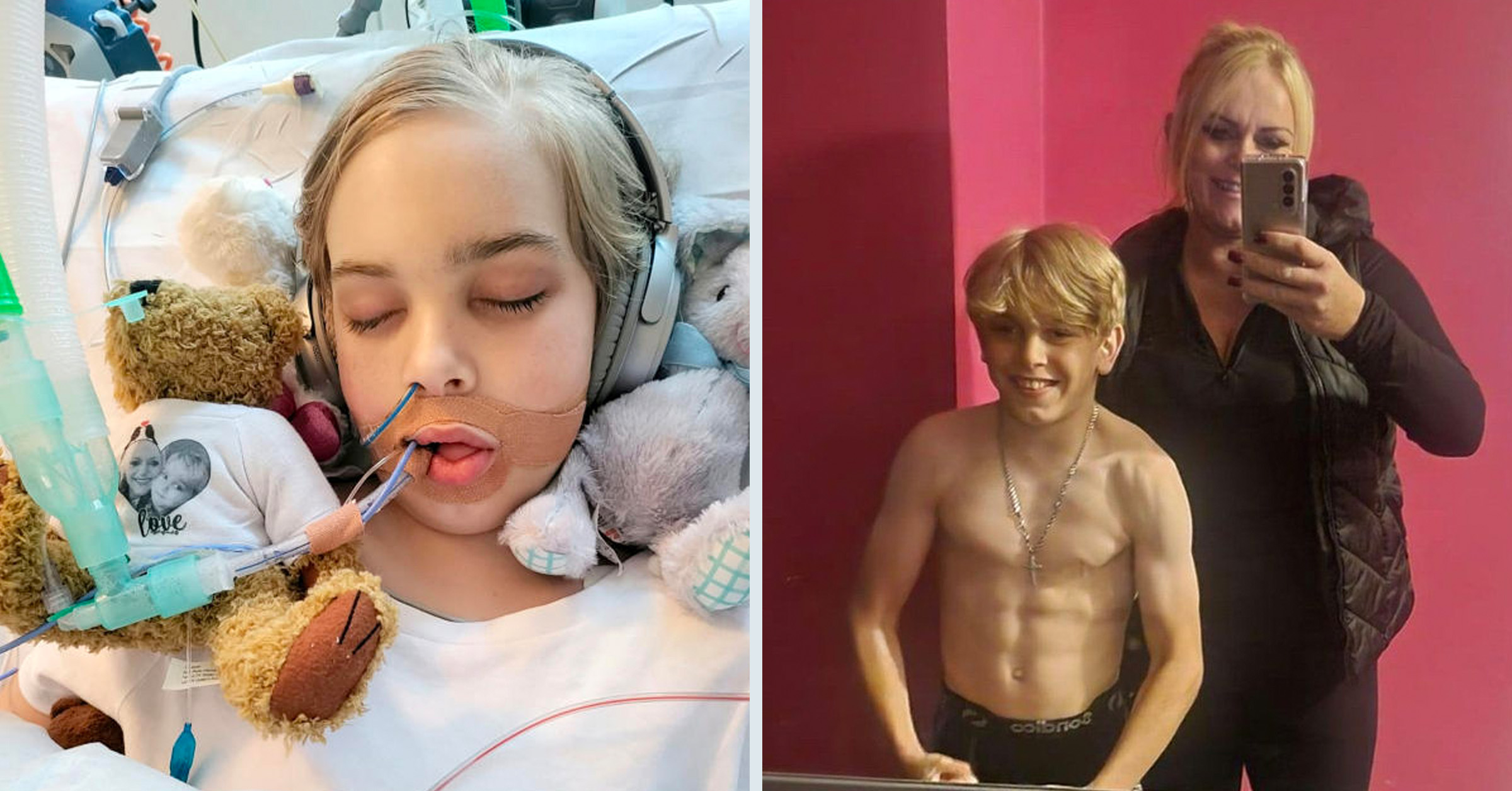 Yesterday, the President of the Family Division, Sir Andrew McFarlane, rejected the United Nations Committee on the Rights of Persons with Disabilities (UN CRPD) interim measures injunction and reinforced that it is in Archie’s ‘best interests’ to have life-support removed.

The ruling was made despite the UK having joined the Optional Protocol to the Convention on the rights of persons with disabilities, which enabled the UNRPD to ask the UK government to delay the withdrawal of life support while a complaint is investigated.

Archie’s family and legal team wish to emphasise that in June, the Court of Appeal overturned the finding that Archie is ‘brain-stem dead’ as no doctor was prepared to diagnose Archie as brain dead.

The original High Court ruling was believed to be the first time that someone had been declared ‘likely’ to be dead based on an MRI test.

Parents and lawyers have always acknowledged the severity of Archie’s injuries, but they have not given up hope and want him to have more time.

‘Praying for an encouraging response from the Supreme Court’

Archie’s mother, Hollie Dance, said: “We are having to battle over every decision with the hospital. There is nothing dignified in how we are being treated as a family in this situation. We do not understand what the rush is and why all of our wishes are being denied.

“I know Archie’s still with us. Archie’s showing very different signs to what the clinicians are actually putting over to the courts. He’s very much there, he’s progressing in so many ways.

“We pray for an encouraging response from the Supreme Court.”

Andrea Williams, chief executive of the Christian Legal Centre, said: “What Archie’s case has shown is that systematic reform is needed to protect the vulnerable and their families in end-of-life matters. Legislation must be passed reforming the system. Archie’s case stands in the gap. The precedent his case sets can go an incredibly long way to fixing a system which has no room for error.

“The parents have faith for a miracle and there are many stories of people around the world of people who have made extraordinary recoveries against all the odds and against all medical prognoses.”

Journey through the courts

An urgent online hearing at the Court of Appeal was called late on 31 July following interventions from the United Nations Committee on the Rights of Persons with Disabilities (UN CRPD) and the UK government.

On Sunday afternoon, (July 31) the Government Legal Department dramatically referred the case back to the High Court for ‘urgent consideration.’

The move followed the UN CRPD issuing an interim measures injunction on Friday 29 July to the UK government stating that Archie’s life-support should not be removed.

Despite the intervention, Barts Health NHS Trust, who are responsible for Archie’s care at the Royal London Hospital, said that they would carry on with plans to remove life-support today from 2pm.

Supported by the Christian Legal Centre, the families’ lawyers had made a last-ditch application to the UN CRPD following the refusal of the UK’s Supreme Court to intervene in the case on Friday 28 July.

On Sunday afternoon, Archie’s family had also released a statement responding to comments in the media from the hospital Trust regarding withdrawal of life-support, which they have described as ‘misleading.’