On 15 January 2013, the world’s media gathered at Christian Legal Centre’s London offices in expectation of the result of four landmark Christian freedom cases at the European Court of Human Rights.

One of these was Gary McFarlane. “I was transitioning from being a solicitor to a counsellor… As my legal case progressed, I started to use the expression ‘I know that this is bigger than Gary McFarlane and is not about me.”

As a volunteer counsellor with Relate, Gary had been asked how he’d feel about leading a same-sex couple in directive sex therapy. Although Gary had never had to provide sex therapy to a same-sex couple, he thought that if the situation did arise, he would be able to discuss his Christian views with his supervisors so that his position could be discussed and, if necessary, be accommodated. Instead, he was dismissed for gross misconduct.

The European Court of Human Rights ruled against Gary. The court said there had been an infringement upon Gary’s rights under Article 9 of the European Convention on Human Rights (freedom of thought, conscience and religion). But it ruled that the circumstances justified that interference, and that the UK courts had acted within the “margin of appreciation” (discretion) given to national courts.

The loss to Gary was very real. It was just the beginning of many difficulties, which he compares to the Biblical figure Job:

“Professional bodies refused my membership; hate mail and accusations of being homophobic was common. I was dropped from a counselling training course and sued to pay their fees. Marriage separation and divorce; the effective loss of my kids (from their day to day development). Unemployment, financial debt, a diagnosis of a brain tumour, then MS … I died and did give up on life.”

But Gary was given the vision to keep going, seeing God’s calling on his life to serve people who struggled, particularly in churches:

“If the enemy could stop me here, then I would not qualify as a counsellor and the knowledge God had given to me would not manifest. I would be stopped from providing a therapeutic counselling service to those in great need.

“The controversy over same sex issues was to keep me distracted from a way bigger problem: affairs in our churches.” 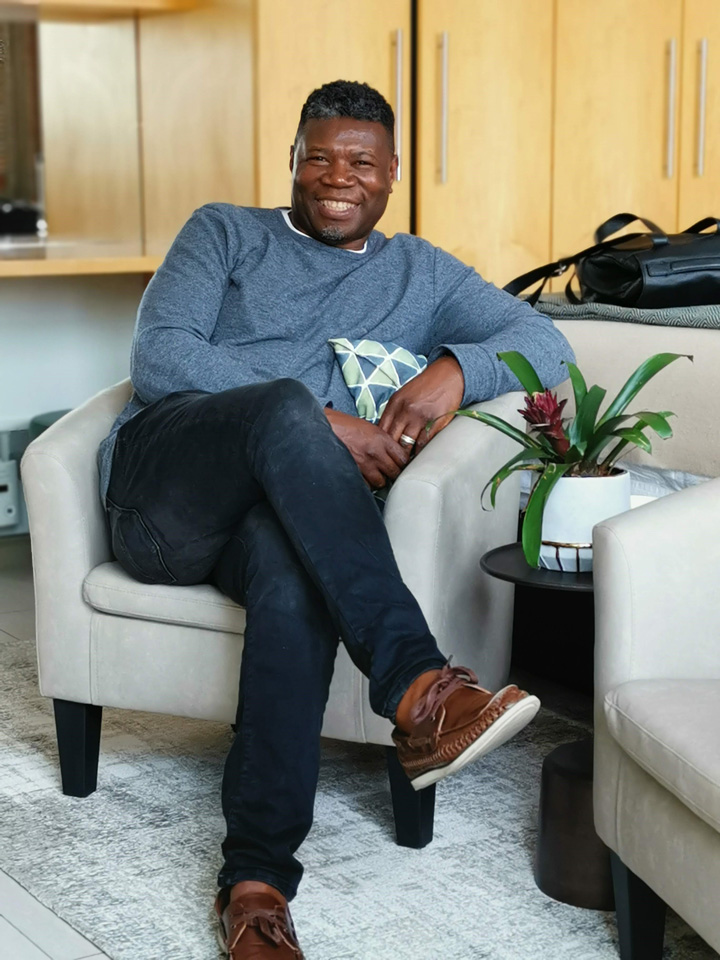 “People seek out love and affection and attention to fill a void that they feel – set up from the original deficit of bonding issues in childhood. They are addicted to the behaviour of finding love.

They try to fill the void with relationships and get hurt, but eventually go back to behaviours seeking love and affection and attention. It is insatiable and can never get filled. That is ‘love addiction’, when things like social media are used to find relationships; they become sexual; end with loss and rejection, pain and hurt; but they get up and do it again.”

The Kairos Centre offers different programmes including one-to-one sessions, group work (including groups for partners of those affected) and brand new video-on-demand Changement programmes. This world-first webinar recovery programme allows people to access help and recovery from their home, all over the world – which may be particularly helpful to any struggling overseas missionaries, charity workers and journalists who can’t access appropriate help locally. 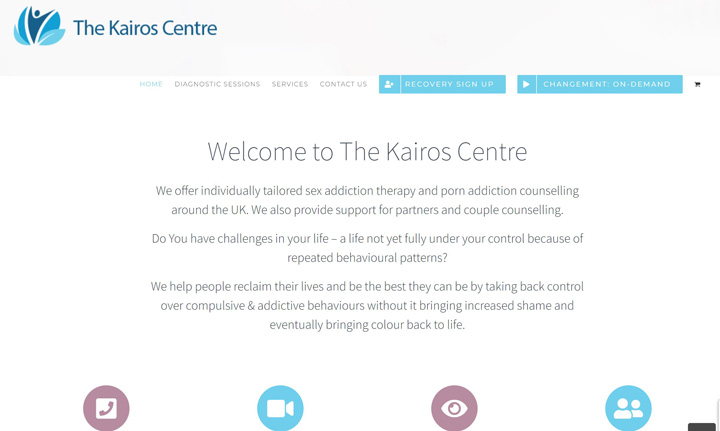 The courses are aimed at anyone who has engaged in these behaviours for at least six months and is unable to find the change they need on their own. But it isn’t just men who struggle with these issues. Gary tells me:

“Women, increasingly, are addicted and it is arguably even harder for them to seek help because of the ‘shame’ of the behaviour in a woman; particularly as a Christian woman, even a Christian woman in ministry.

“The enemy will be having a field day with them all, because of guilt, shame and inability to stop even when convicted by the Holy Spirit. Their ability to experience their John 10:10 – ‘I came that they may have life and have it abundantly’ – is compromised. Self-worth, self-value, self-belief, are all damaged.”

The leaders of churches have the job of watching over the souls of church members (Heb 13:17). So many Christians may wonder just how the kind of help Gary offers fits in with the care of pastors. Would it be better to leave these problems to them?

“This is specialised work. It is outside of the competency of most local pastors. Sessions are subject to strict client confidentiality – although if authorised by the client, local pastors and church workers can be great added support. Churches and particularly those active in ministry would benefit from training about the issues.” 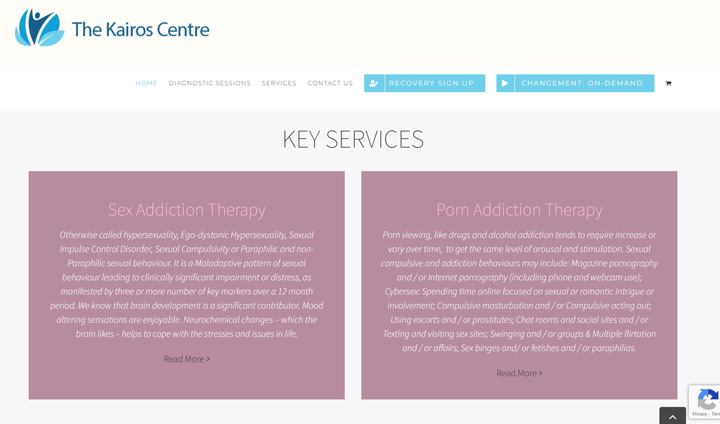 Just as with any other psychological or mental health problem, these addictions can’t be treated solely as sin. Everything that’s wrong with the world started with our rebellion against God, but just as medication may help mental health – or exercise could help physical health – it is not only prayer or spiritual guidance that can help these behaviours.

Recovery from sex addiction takes the form of cognitive behavioural therapy – a secular model with significant overlaps with Christian discipleship[i]. But these tools – just like medicine or running – can do good for non-Christians too. These addictions have a physical, not just a spiritual basis. Gary says:

“Remember that folks are not addicted to sex or porn. They become addicted to a combination of dopamine, oxytocin, serotonin and adrenaline that is secreted during the high of “acting out”. The physiology of the body becomes use dependent upon those self-manufactured drugs. It is not about men and dirty magazines. The magazines (now the internet) is the equivalent of the drug-taker’s needle. It is a real and true addiction, even though many do not think so. It is now well-recognised and is defined as a compulsion by the World Health Organisation – even if private insurance won’t yet pay for a recovery programme in this country.”

With all kinds of pornography available online with essentially no safeguards or barriers, anyone with an internet connection can all-too-easily get hooked in this way. From naïve and curious children and teens to adults fighting a long battle against lust, the fight against sexual addiction starts with hearts and minds.

Gary and the Kairos Centre have an important role to play in helping anyone who is struggling in these areas.

Gary also spoke at our 2019 conference ‘Pure’. You can listen to his session below and listen to the rest of the conference here.

Listen to Gary’s session on ‘What is a sex addiction?’

Handout – What is EMDR?

[i] See this 2007 essay from Glen Scrivener: http://christthetruth.net/wp-content/uploads/2015/03/cbt.htm In my experience, Christians receiving CBT in secular contexts will often use scriptures to challenge unhelpful thought patterns.

Find out more about Gary McFarlane
View other articles
|