Advocating for Archie, his family and life

On Saturday 6 August at 12.15pm, Archie Battersbee’s fight ended as all life support was removed.

The end of any person’s life is painful, but is all the more devastating with a beautiful boy like Archie, full of so much potential and with a family full of love for him.

Like nearly everyone who followed the story, I never knew Archie before his tragic accident. I have only come to know of him through his mother, Hollie Dance, and the extended family. Their dedication to him, to contending for him to be given a full chance to recover, is one of great courage and compassion.

The final decision to end treatment at the hospital, made on Friday, also marked the end of a long Christian Legal Centre case with many twists and turns. 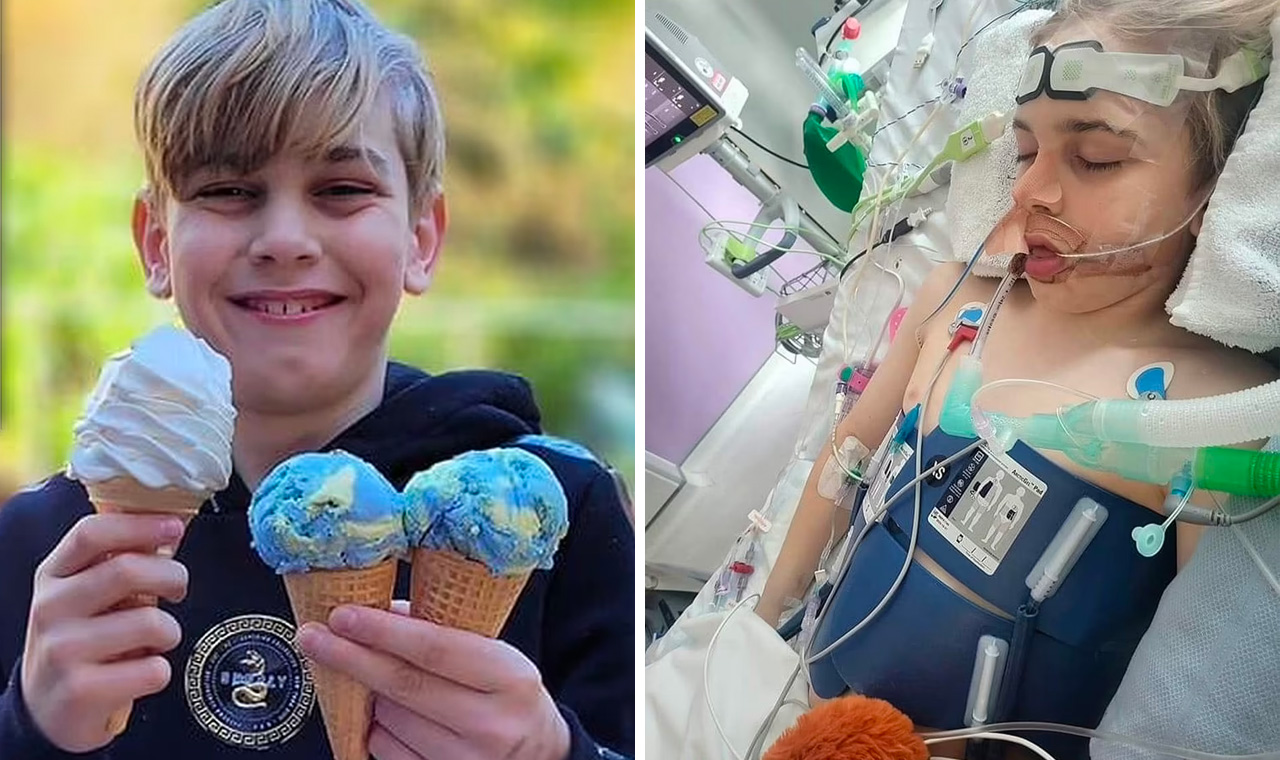 People have questions about the case, which is admittedly complex. I have written before about why he deserved a fighting chance, explaining some of the reasoning behind our support for the case. But I want to give more context for these past months; the environment we have sought to support the family through and our reasons for doing so.

The Christian Legal Centre exists to be a voice for those who stand for life, family and freedom as set out in the Bible.

We were brought in to Archie’s case when he had been given 24 hours to live. We are still by the family’s side over three months later. We love and care for the family deeply and have huge admiration for them.

There have been many headlines about Archie’s ‘brain death’ but we have to remember that no doctor was prepared to diagnose brain-stem death, and the Court of Appeal expressly overturned the declaration that he was brain dead (see paras 34 and 37 of the Court of Appeal judgment). Previously, Archie had been declared dead by the courts on the ‘balance of probabilities’. That’s ludicrous; no one can be declared dead on the balance of probabilities. Someone is dead or they are not. The ramifications for getting this wrong by declaring death prematurely are far too serious to merely consider ‘probabilities’.

Archie was alive, and therein lies the crux of the case. According to the courts, at that point, he was no longer dead.

For the family, where there was hope they would press on. If no-one would declare Archie dead, they were not prepared to give up.

In the following rounds of cases the courts imposed their secular, utilitarian beliefs about life and death on to Archie’s case.

The judges focused increasingly on whether it was in Archie’s ‘best interests’ to die. They accepted that although Archie was not in pain that his dignity demanded his certain death at a certain time. That’s a dangerous argument to make in a modern, progressive society; the one about a person’s dignity requiring control over the moment of death at a specified hour. And who decides what dignity is?

Archie’s life, (because no one was prepared to declare him dead) meant something to his parents. The family’s argument was to treat him well, to give him more time, living in the hope of something miraculous, but always facing the reality of a natural death in God’s way and in His time.

The Courts heard and accepted evidence that the family had had discussions about the possibility of Archie living in a coma on life support, and whether there was any point in that. The Courts accepted that Archie’s clear wish was for life support to continue, were he to find himself in that situation. Yet, the Courts still decided to override Archie’s express wishes with their own view of what his ‘dignity’ and ‘best interests’ require.

The idea that continuing treatment is detrimental to the dignity of a person and deprives them of their autonomy is a functional argument of despair. This arguably amounts to withdrawing treatment from a severely disabled child because his existence is seen by judges and medical staff as no longer worth living, as lacking in dignity and autonomy. It is the logic of euthanasia.

In a society that has thrown off the ‘shackles’ of Christianity and the authority of God’s word, who gets to decide what dignity entails? How?

The United Nation Committee on the Rights of Persons with Disabilities felt it had to consider the case, and issued ‘Interim Measures’, binding in international law, for the United Kingdom to maintain Archie’s life support while his case was being considered in the UN. Controversially, the UK Courts chose to defy that international injunction and refused to delay his death even for another week. So pressing was the need to protect Archie’s ‘dignity’ and ‘best interests’ that his life had to be immediately ended. Even his family’s preference to transfer him to a hospice was ruled out, lest this boy, who the doctors, lawyers and courts claimed had no consciousness, die in an ambulance.

Until recently, many of these decisions have been made behind closed doors, or at least with severe reporting restrictions, in the family courts with a relatively small group of lawyers and judges who appear to know one another well. For months, the Christian Legal Centre has done its best, in a whirlwind of high emotion, legal and medical battles, to shine light on the system, to bring how it works into the open. We have advocated for a brave mother and father in the face of losing their beloved son.

This meant tireless, often all-night working from members of the team under extreme deadlines. To inform the media and the public about what was happening. To support Hollie and family. Pundits with little to no understanding of these last months will no doubt write attack articles to imply our support was in some way disingenuous.

By contrast, one of the QCs who advocated for Archie, Edward Devereux has written in his personal capacity:

“Viewed from the beginning to the end of the proceedings, as any careful analysis of the publicly available judgments would easily identify, the legal team for the parents did a truly remarkable job…The legal team for the parents did all this without receiving any fee whatsoever (pro bono as we lawyers quaintly call it). They did it having to acknowledge at all times that Archie’s medical position was, as I have said, desperately bleak. They did it working to (in my view) wholly unreasonable deadlines (on a number of occasions mere hours) set by various orders of the courts. They did it while sensitively and realistically advising Archie’s family at a time when the family were in the throes of disbelief, anger, bewilderment, and grief.”

We have contended, sacrificially, for Archie, for his parents and for no weakening in the law on what it means to be dead.

We don’t need plaudits or recognition for the support we’ve given the family.

What we need is a better system for dealing with these tragic cases. A system where hospitals give parents time rather than rushing into court proceedings. Where parents’ wishes are listened to. Where ‘dignity’ is not synonymous with dying and where ‘best interests’ are assessed in line with the patient and family’s beliefs rather than utilitarian ideology.

Archie’s fight may be over, but his light shines brightly.

And the ransomed of the Lord shall return
and come to Zion with singing;
everlasting joy shall be upon their heads;
they shall obtain gladness and joy,
and sorrow and sighing shall flee away.