Today, the government has released the latest abortion statistics for England and Wales in 2021, which reveal the highest rate of abortions per year since the introduction of the 1967 Abortion Act.

The total number of abortions reported in England and Wales in 2021 was 214,869 (the vast majority of which were to residents of England and Wales, totalling 214,256). This equates to over 588 abortions every day – over 24 every single hour. This also represents an age-standardised rate of 18.6 per 1000 resident women aged between 15 and 44.

These are the highest rates of abortion ever recorded, exceeding last year’s record of 209,917 abortions, following the introduction of DIY abortion. 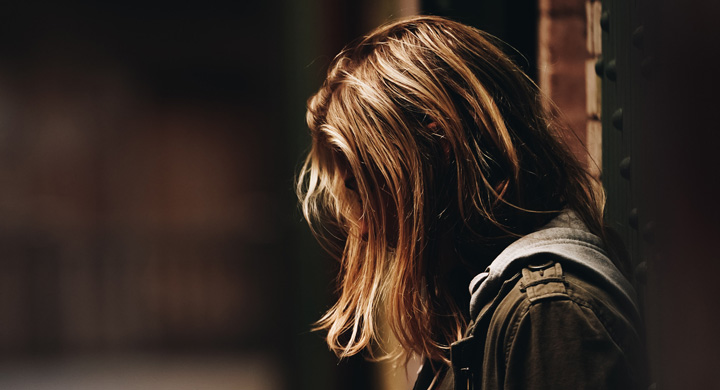 It is a widespread misconception that abortions are most common among teens and university age women, and essential for ensuring women’s education. Women aged 25 or over accounted for 138,886 of abortions in 2021 – over 64% of the total.

82% of abortions in 2021 were for women whose marital status was given as single. This figure has remained roughly constant over the last 10 years. This is a clear example of the results of the Sexual Revolution – it might call itself ‘sexual freedom’, but in reality, it hurts single women and babies the most.

The rise of DIY abortion

Around 99% of abortions in 2021 were funded by the NHS, with 77% of all abortions performed by NHS abortion clinics.

DIY abortions, where abortion pills are sent to a woman’s home, accounted for 52% of all abortions in England and Wales in 2021, and the trend of taking abortion pills at home is clearly increasing. The official statistics note:

DIY abortion is legal up to 10 weeks since the mother’s last menstrual period. 89% of all abortions were performed (both at home and in clinic) under 10 weeks. The legal limit in England and Wales for all abortions is 24 weeks, unless there are ‘extenuating circumstances’, which include if the baby is classified as disabled. There were 276 abortions where the child was over 24 weeks.

The abortion statistics do however note that it is hard to record the true number of complications stemming from abortion – a point that Christian Concern has been vocal about over the course of our campaigning on stopping DIY abortion. The statistics note that:

“Data on complications should be treated with caution. It is not possible to fully verify complications recorded on HSA4 forms and complications that occur after discharge may not always be recorded. This means that for medical terminations where either both or the second stage was administered at home, complications may be less likely to be recorded on the HSA4. The Office for Health Improvement and Disparities (OHID) is currently undertaking a project to review the system of recording abortion complications data to address this going forward.”

Abortion in the UK has been legal since the passing of the 1967 Abortion Act, which came into effect in April 1968. Now, with the release of these new statistics, England and Wales is projected to hit 10,000,000 legal abortions on 24 September 2022. That’s one life deliberately ended every 3 minutes for over 54 years.

Of course, figures and statistics like these can be hard to put a face to; they can feel inhuman at the best of times. So far, since the beginning of the pandemic in 2020, we have so far lost around 180,000 people to Covid – each one a precious life, made in the image of God.

When we come to an understanding that the unborn life is still just that – a human life with the same rights as those of us who are born, the weight and reality of abortion starts to become a lot more real.

How many more lives must be sacrificed before we realise the damage we’ve done? Who is going to speak out for the millions of children who no longer have a voice?