Is there a case for Christ-centred schools? 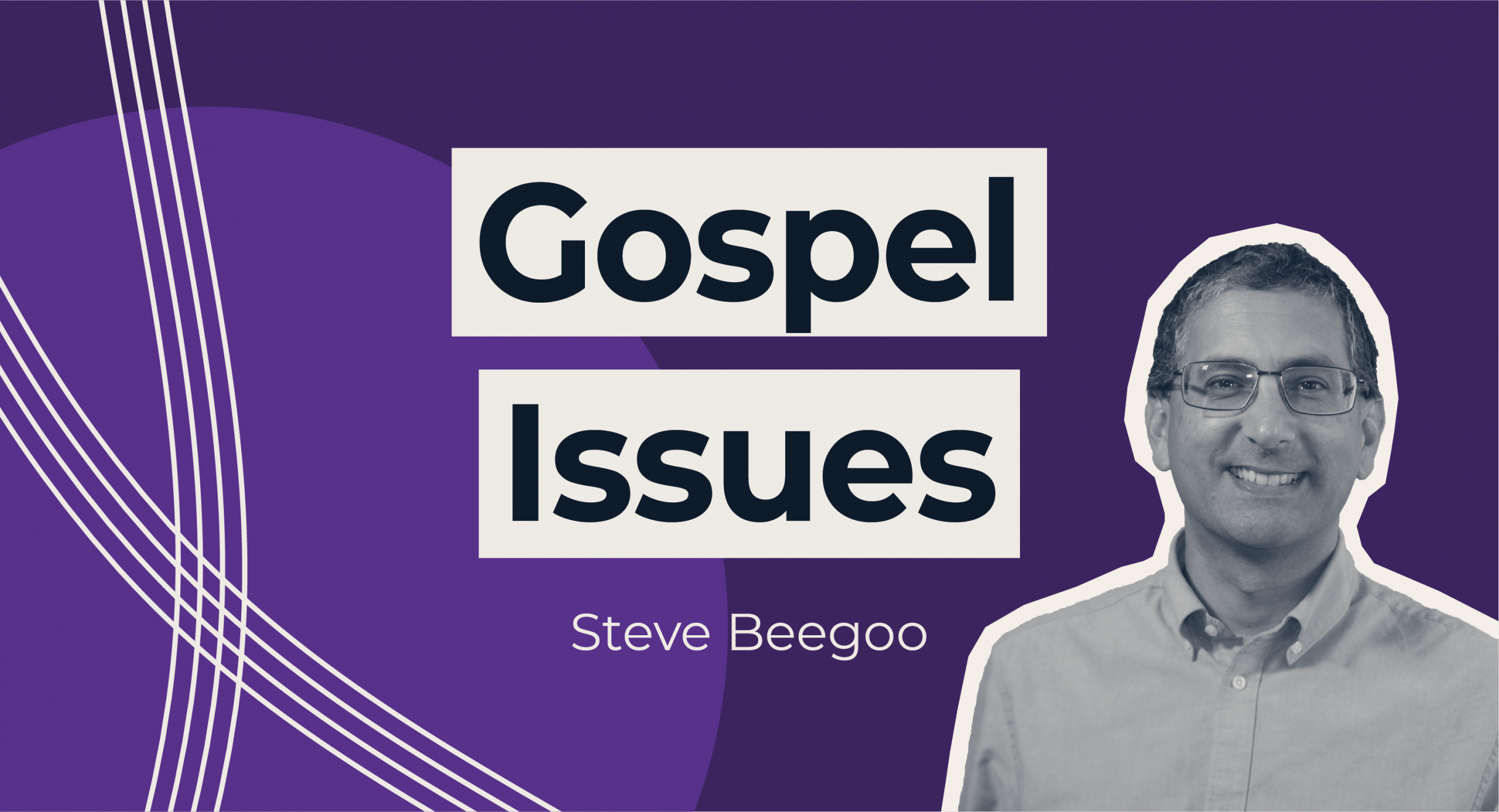 Join us LIVE on Monday 20 September for our next Gospel Issues seminar! You’ll also be able to interact with us live, by asking your questions in the chat section.

Christian parents are waking up to significant issues with schools and curriculum, and all the statistics show that our children are becoming increasingly distanced from the truth of the gospel. Schools which encourage children into Christian beliefs are becoming hard to find. Many so-called ‘Christian’ schools, or schools with a ‘Christian ethos’ have adopted ideologies that run contrary to Scripture. Many parents are looking for alternatives, which is causing some church leaders and groups of parents to look to start their own schools.

Steve Beegoo, Head of Education at Christian Concern and CEO of The Christian Schools’ Trust is currently working with 11 different groups – from Aberdeen to Devon – that want to start up new schools. But is there really a case for taking this radical step? Is it reasonable to expect our children to be salt and light in the world with the schools they are currently in? Should we carry on as we are and hope for the best, or is there another way?

We will be joined by Christian Concern’s Chief Executive, Andrea Williams and Head of Public Policy, Tim Dieppe for a Q&A straight after.

Steve has worked in the Educational world for over 25 years. He has been a teacher in state, special and independent schools, has lead in Church of England and Independent Christian schools and was principal at The King’s School Witney over a period of 8 years. Steve pastored Bicester Community Church for 9 years, where he pioneered a Christian pre-school as a part of a community outreach project. He has supported schools nationally, and internationally including in Korea, India, Rwanda and Spain. Steve is passionate about Christians and Churches recognising the central role children’s education has in the church fulfilling The Great Commission. Steve holds a degree in Biology from Southampton University, a PGCE from Oxford Brookes University and holds the NPQH (National Professional Qualification for Headteachers). He is married with three children.

More about the series

Gospel Issues is Christian Concern’s seminar series launched last year to inform and equip the church on issues that Christians are facing today. Whether we are aware of it or not, society is changing at a rapid rate, and many Christians are finding themselves at odds with the truths of the Bible and what is being accepted and promoted in modern society.

At the third Monday of each month, we will explore hot-button topics such as transgenderism, abortion, education reforms, marriage and Islam. These seminars aim to give Christians clear and compassionate ways of understanding, responding to and challenging the issues that are becoming ever present in schools, workplaces and churches.

Join us as we explore the ideological roots of the challenges around us and put on the mind of Christ as we think through the Biblical responses needed.

You can also watch all of our previous seminars for free!

“Do not conform to the pattern of this world, but be transformed by the renewing of your mind. Then you will be able to test and approve what God’s will is — his good, pleasing and perfect will.” Romans 12:2

Back to upcoming events
View other events
|

Invite us to speak