The new cabinet: what’s the record on health?

Just one week ago, hours after taking over as Prime Minister, Rishi Sunak appointed his new cabinet.

To help inform you and guide you in your prayers for our leaders, we are running a series of articles this week on the new cabinet and where they stand in their areas of influence.

Our first article is on the Health Secretary, Steve Barclay, and some of the moral issues surrounding his role. 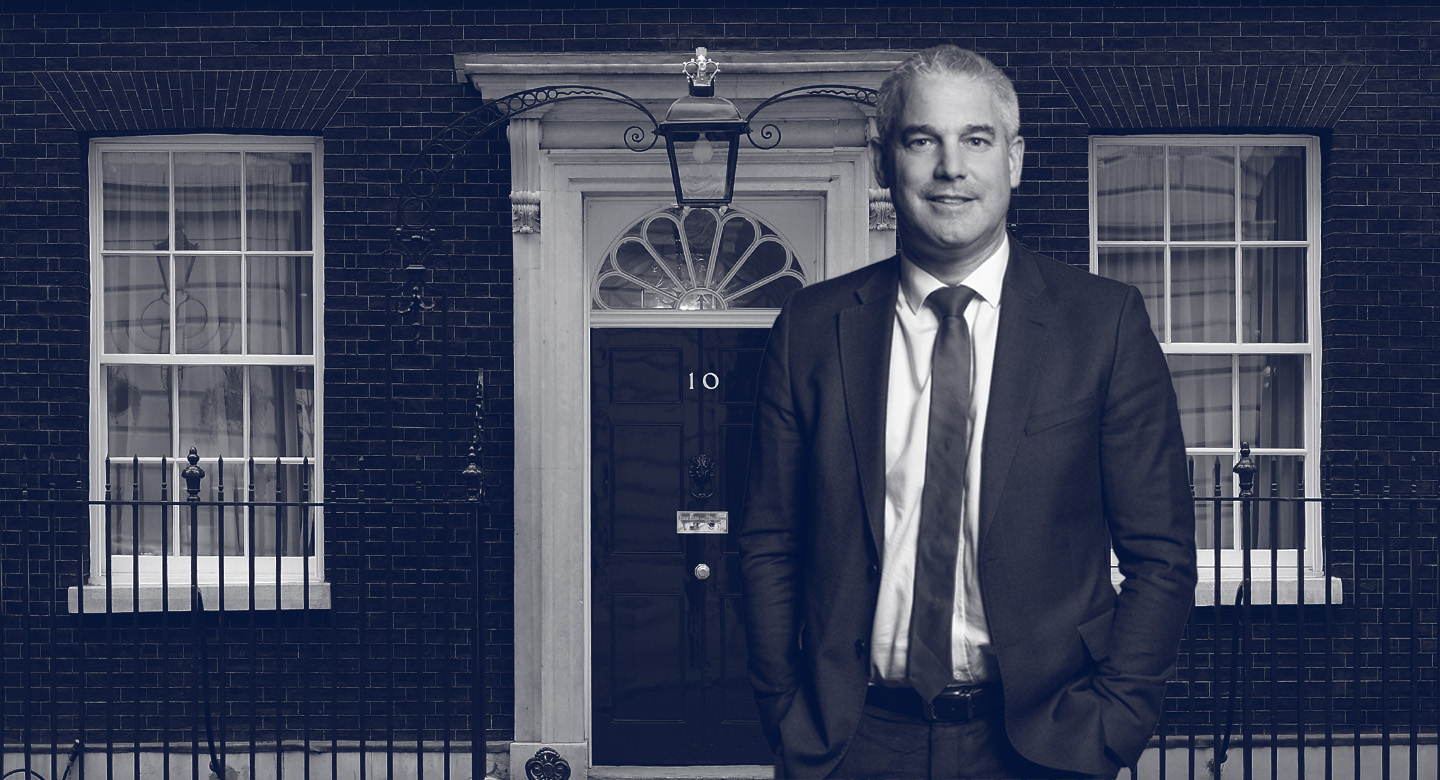 Like a number of Rishi’s other ministerial appointments, in an effort to restore stability, Steve Barclay has been reappointed to a role he held under the leadership of Boris Johnson.

Since assuming office in 2010, the North East Cambridgeshire MP has been a Conservative Party loyalist, having never rebelled against the whip.

Unfortunately, he also voted in favour of the creation of GM babies with three or four parents, and liberalised Sunday trading in England and Wales.

Although to his credit, Steve voted in favour of an explicit ban on sex-selective abortion and against the introduction of assisted suicide.

He was also just one out of 8 cabinet MPs who voted against the introduction of buffer zones around abortion facilities.

In a devastating move, last month, MPs voted in favour of imposing buffer zones around abortion facilities in England and Wales via an amendment to the Public Order Bill.

Brought forward by Labour MP Stella Creasy, the amendment will ban peaceful prayer and criminalise offers of comfort and support to women near abortion facilities if it passes through the House of Lords and receives Royal Assent – something which is likely as it is a Government Bill.

Under Theresa May and Boris Johnson, similar amendments were withdrawn after the Government insisted MPs vote against them. A failure of Liz Truss’ was giving a free vote on this issue, something which led to more Conservative MPs voting in favour of buffer zones (113) than against (104). Of those in Rishi’s cabinet, 8 MPs voted against the amendment with 6 in favour and 18 absent.

This week, Maria Caulfield, the women’s Health Minister, received criticism for speaking passionately against the introduction of buffer zones on BBC Politics Live, saying: “I am allowed on these life matters to have a personal view, without being criticised or told I can’t do my job.”

In addition to Maria Caulfield, we should pray for Therese Coffey, the former Health Minister and current Minister for the Environment, Food, and Rural Affairs, who has received significant criticism for being pro-life and for voting against making DIY abortions permanent in England.

Overall, the cabinet have a mixed record on abortion. Despite this, many did vote against making DIY abortions permanent in England.

Whilst the government is unlikely to give any time to Baroness Meacher’s Assisted Dying Bill, the assisted suicide lobby is relentless and has introduced unsuccessful bills almost every year since 2015, when they were beaten by a huge 330 votes to 118. It is, therefore, important to have a government which is opposed to any change in law. On that front, it’s good to see at least 14 members of the cabinet are on side, with three against and 15 unknowns.

Where does the new Prime Minister stand on health?

Rishi Sunak has been absent or abstained from almost all major votes on abortion and assisted suicide since becoming an MP in 2015.

In April 2021, he voted in favour of a motion to give the Northern Ireland secretary powers to impose the commissioning of abortion ‘services’ in the country.