The new cabinet: is the education secretary an ally?

To help inform you and guide you in your prayers for our leaders, we are running a series of articles on the new cabinet and where they stand in their areas of influence.

This article is on the new Education Secretary, Gillian Keegan, and some of the key issues surrounding her role. 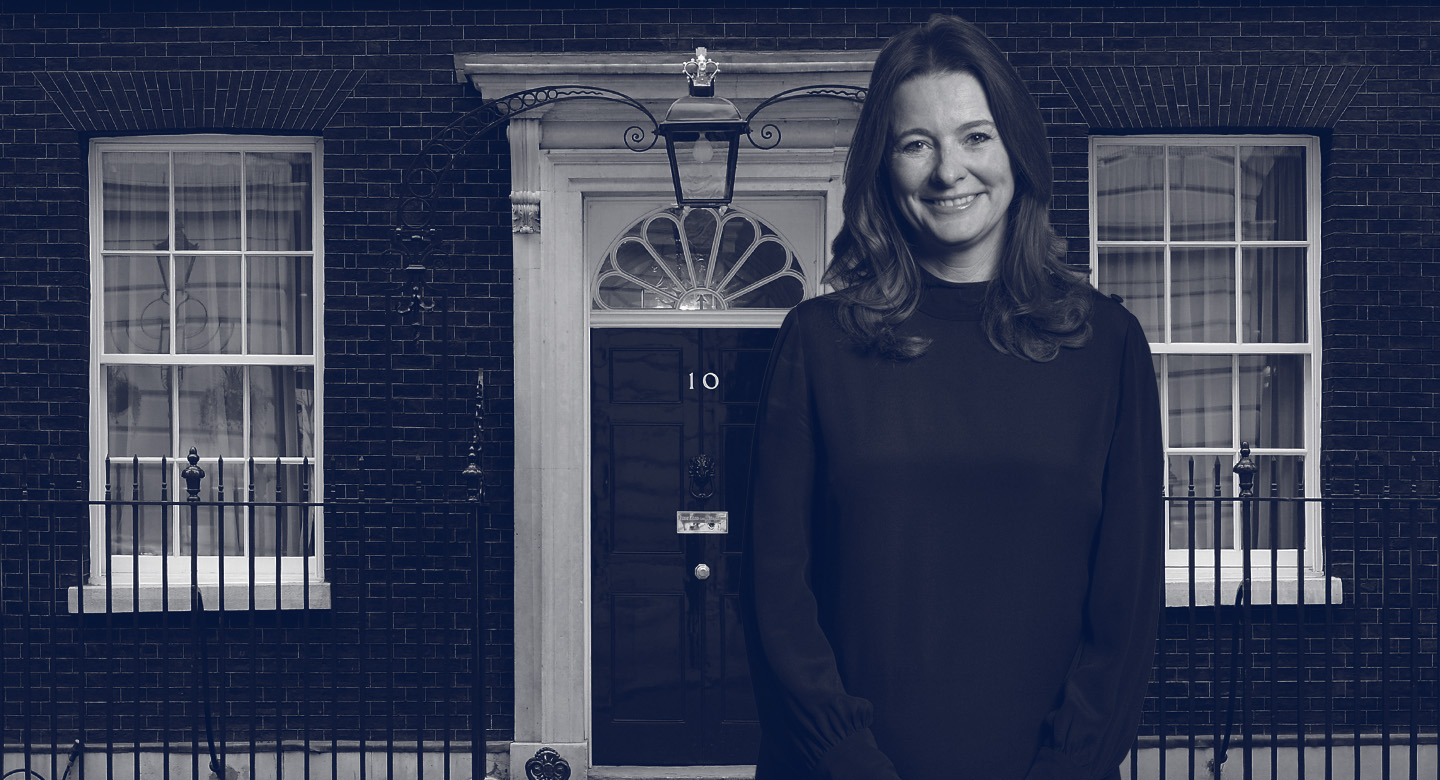 What do we know?

The recent significant case with the Rowes was a hard-won victory after years of so-called ‘progression’ in Education. And so here comes Gillian Keegan, into a maelstrom of ministerial moral decision making which will influence the children of our nation. Will Gill be an ally for our children?

It is clear that Keegan styles herself as an LGBTQI ally in courting popularity. The Chichester MP has been vocal in outlining her support for LGBTQI+ rights since she assumed office in 2017, previously saying she is “proud” the UK is a leader in the field of LGBTQI equality.

Keegan believes “trans women are women” and has said the UK needs to have “much more progress” to ensure that “we all live in an open and tolerant society.” Does this include in the school system?

And so it is understandable that the appointment of Gillian Keegan as the Education Secretary has been heralded by PinkNews as a “rare LGBTQ+ ally” in Rishi’s Cabinet.

With her position on sexuality issues we see a disturbing picture of her views. With her opinions on exporting our ‘progress’ abroad, we also see a penchant for a form of harmful ideological colonialism.

The leadership provided to the Education department from the PM will be a deciding factor in the shaping of policies for schools.

It was reported by The Times that the Sunak had told MPs that he would take a firm line on transgender ideology in schools. Previously, an ally of Sunak had told the Mail on Sunday that he would “call on schools to be more careful in how they teach on issues of sex and gender”.

The Telegraph also reported last week that Sunak plans to clamp down on inappropriate sex education classes in schools and put measures in place which will ensure parents have access to the content being used.

The work of Miriam Cates MP to expose the harmful content and sexualisation of children through schools, has clearly made an impact on his leadership intentions. In June, she strongly criticised inappropriate RSE material published by the Sex Education Forum. This key UK-wide umbrella group of NGOs which has campaigned for compulsory RSE since the 1980s came under fire for producing school material which divided people in gender-neutral fashion into ‘menstruators’ and ‘non-menstruators’. As a result of Cates’ criticism, the Children’s Commissioner for England, Dame Rachel de Souza, has announced she will investigate RSE material.

In addition when Suella Braverman MP was Attorney General, her speech to Policy Exchange, signalled a change in direction regarding transgender ideology in schools. We await the new guidance from the department of Education which should be published before Christmas.

Rishi’s reappointment of Braverman as Home Secretary, has not been without controversy, but her traditionally conservative opinions on many fronts, could continue to influence the cabinet and Keegan. But how much?

The Schools Bill should be dead in the water. It contained many problematic proposals, many of which were ditched, but others may well reappear in new versions of the proposed legislation. It could have had huge ramifications for home educators, trust governance, Ofsted, religious teaching and collective worship. Keegan will be at the heart of changes and proposals.

As the process of government unfolds we will see what Gillian Keegan’s influence will bring, and whether under the leadership of Rishi Sunak she will endorse or expose the epidemic of scandalous activist groups influencing the education of our sons and daughters. We will be watching and praying for the government to reverse the damaging slide. Will Keegan be a true ally for our children?