Vindication for our clients as NHS changes stance on transgender ideology

Tim Dieppe comments on the latest institution to change its mind on affirming children as trans.

An important battle for Christian Concern in recent years has been the issue of transgender ideology in schools. A number of our legal cases have related to this issue, most notably Nigel and Sally Rowe who raised concerns five years ago about six-year-old pupils being allowed to socially transition in their son’s Church of England Primary School. With our help, they won permission for a judicial review of the Department for Education’s (DfE) decision not to intervene in the case. Rather than face court, the DfE settled the case, awarding £22,000 towards legal costs, and committing to reforming its guidance on transgender issues in schools.

Most recently, ‘Hannah’ (whose name has been anonymised for legal reasons), a Christian primary school teacher, lost her job for raising safeguarding concerns about a child who wished to identify as the opposite gender, with the support of controversial transgender campaign group Mermaids.

Now, in a vindication of our approach, the NHS has issued new proposed guidance for the treatment of children with gender dysphoria. The new guidance recognises that the Interim Cass Report recommended that social transition should be “viewed as an ‘active intervention’ because it may have significant effects on the child or young person in terms of psychological functioning.” The guidance aims to “reflect evidence that in most cases gender incongruence does not persist into adolescence.” The guidance therefore recommends “a watchful approach” rather than adopting a child’s preferred pronouns or allowing them to socially transition. 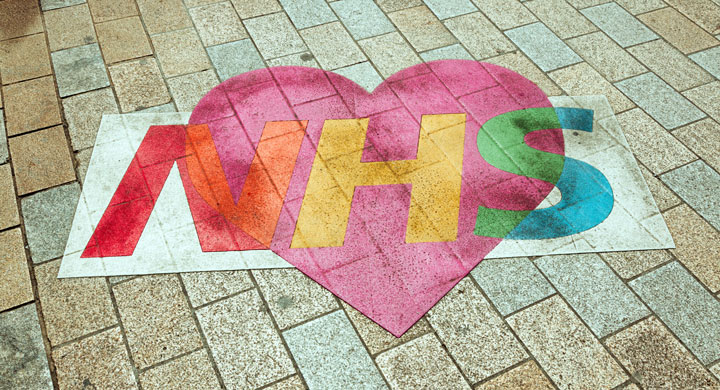 Vindication for Nigel and Sally Rowe

This news is a significant vindication for our clients Nigel and Sally Rowe. The expert witness reports that we collated for them to seek judicial review demonstrated that there is strong evidence of the harmfulness of allowing children to socially transition. Now the NHS is proposing to recommend against social transition this is a big step forwards in undermining transgender ideology in schools.

Many of you will have signed our petition to the Archbishop of Canterbury asking him to withdraw the controversial Valuing All God’s Children guidance for CofE schools. Nigel and Sally Rowe also wrote an open letter to the Archbishop, calling on him to scrap this guidance which was cited against them by their son’s school and has been used against several of our other clients. The guidance recommends that children as young as five years old should be affirmed if they wish to socially transition. This is without any medical checks or evidence. The CofE’s position is increasingly untenable. Do sign the petition if you have not already.

Many children, including many in CofE schools, have been harmed by allowing pupils to socially transition. Such affirmation of children in the opposite sex is actually lying to them about who they were created to be. It is very damaging long-term.

We are winning, but the battle isn’t over

After many years of campaigning for the sake of the children, it appears that we may be turning a corner on this issue. Transgender campaign group Mermaids has been discredited, and is now subject to a Charity Commission Investigation. Now NHS policy is moving against transgender ideology, and we have reason to hope that government guidance for schools will also take a harder line.

The battle is far from over, but progress is being made against some of the worst excesses of the transgender movement. We continue to stand and fight against the harmful lies and practices of the whole LGBT ideology. In all this we covet your prayers and support.