Sunak vs. Truss: Where do they stand?

Now that the contest for Conservative Party leader is down to two, Tim Dieppe assesses how the final two candidates compare.

The MPs have had their say, and now we know that the next Prime Minister will be either Rishi Sunak or Liz Truss. The final decision will be made by members of the Conservative Party, with the result announced on 5 September.

Here, we look at the voting records and public statements of the final candidates to see what we can learn about their moral and faith convictions. 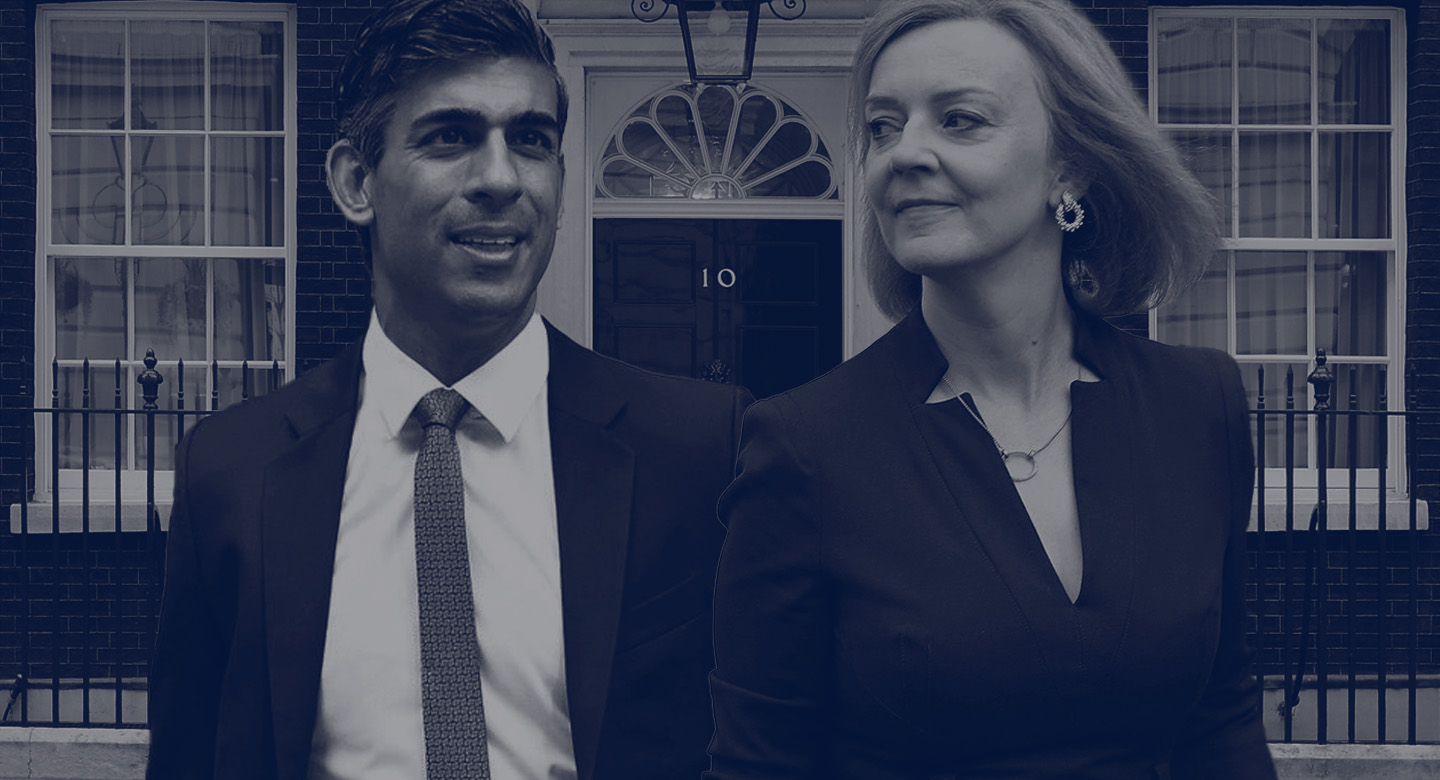 What is striking about Sunak’s voting record is that he has abstained (or been absent) for nearly all the moral issue votes in parliament that he has been an MP for.

What are we to make of all these abstentions or absences from votes on key moral issues? At the very least, we can conclude that Sunak does not have strong views on these issues and does not prioritise them in his political work. At worst, we could say that he is deliberately avoiding voting on issues which could alienate some supporters. I think we should pray that his views become clearer on these issues during the leadership campaign over the coming weeks.

Update (5 August) – Sunak was asked about his abstention on abortion votes – he said that he has always supported the abortion law as it stands and believes in “a woman’s right to choose”.

Update (22 August) – Sunak has pledged support for duty of care laws to protect children from online harms, and adults from illegal content. However he is expected to scrap a clause in the Online Safety Bill which aims to regulate ‘legal but harmful’ content. A spokesman for Sunak commented: “As prime minister he would urgently legislate to protect children. His concern with the bill as drafted is that it censors free speech amongst adults which he does not support.”

On transgenderism, Sunak has said that “Biology is critically important.” An ally of his told the Mail on Sunday that Sunak would reverse “recent trends to erase women via the use of clumsy, gender neutral language” and said that “he believes we must be able to call a mother a mother and talk about breastfeeding, alongside trans-inclusive language where needed.” The article also claimed that in his “manifesto for women’s rights” Sunak will “oppose biological males being allowed to compete against women in sport” and “will call on schools to be more careful how they teach on issues of sex and gender.”

I can find no statement from Sunak on LGBT Pride, or on conversion therapy. Once again, it looks like he has shied away from expressing views on these subjects, though given his trans critical comments above, we could read that he does not follow all of LGBT ideology.

Sunak is a practising Hindu. He has said: “My religious and cultural heritage is Indian. I proudly say that I am a Hindu and my identity is also Hindu.” He took his oath of allegiance as an MP on the Bhagavad Gita. Speaking to the BBC, Sunak said: “Faith is important to me, I’m a practising Hindu, I pray with my kids, visit the temple when I can – at the moment rather less so because I’m busy.” He lit candles outside 11 Downing Street in 2020 to mark Diwali.

At the same time, he described Britain, as “a secular country,” much to the delight of Humanists UK.

One might hope that given his own Hindu faith, Sunak would be sympathetic to those of other faith traditions. Although his description of the country as ‘secular’ raises concerns that he has no sense of the Christian heritage of Great Britain.

Truss has voted on more moral issues than Sunak. Unfortunately, her record is not good where she has voted. Truss supported ‘no fault’ divorce. She supported introducing same-sex ‘marriage’ in England and Wales, and also more recently in Northern Ireland.  She also supported allowing the creation of genetically modified babies with three or four parents. On abortion, she abstained on ‘DIY abortion’ and on censorship zones, but voted for liberalising abortion laws in Northern Ireland. She also supported mandatory vaccines for care home workers. She abstained on assisted suicide.

Update (17 August) – Truss was asked about abortion in Northern Ireland, whether she would allow the people of Northern Ireland have their say, and, more generally, whether she would do more to end abortion. She answered: “We are a United Kingdom, and we need all of our laws to apply right across the United Kingdom. That is what being a union is.” She also answered that she believed abortion was a conscience issue and should be “decided at a UK level.”

Update (22 August) – Truss has also pledged support for duty of care laws to protect children from online harms, and adults from illegal content. Similarly to Sunak, she is also expected to scrap a clause in the Online Safety Bill which aims to regulate ‘legal but harmful’ content. A source from Truss’ campaign commented on her thoughts about the Online Safety Bill: “She thinks it needs to protect children from online harm, but we have to be careful to not damage freedom of speech for adults, ultimately.”

On transgenderism, Truss made a strong statement in support of single-sex services being restricted on the basis of biological sex. However, more recently she ruled out accepting guidance that would ban transgender people from being able to use single-sex spaces. She said: “The Government has no interest in changing the current situation where transgender people are able to use facilities of their chosen gender.” She has spoken out clearly against gender self-identification, insisting that “medical checks are important.” She also said that she agreed that “only women have a cervix.”

On conversion therapy, Truss clearly supports a ban, and as Minister for Women and Equalities, she launched the government consultation on the matter. However, she has said that “it is also important to protect freedom of speech, and the ability of adults to consent and the freedom to express the teachings of [religious groups].” She is said to be hopeful that trans people will be included in the eventual conversion therapy ban, after the government decided to exclude therapy for transgenderism from the conversion therapy ban.

On LGBT issues more widely, Truss has pushed for all government departments to withdraw from Stonewall’s controversial diversity champions scheme. Although imperfect, it is fair to point out that the Government Equalities Office took a better direction under her leadership than it had previously.

Update (31 August) – In their final hustings, Truss made it clear that she does not believe children should be taught that a “trans woman is a woman.” Asked if she believes the infamous phrase made popular by the trans lobby, she commented: “No – a woman is a woman. I believe in treating trans people with respect – I believe that is important – but we should not confuse that with being clear in our language.”

Truss has reportedly described herself as Christian in the past, though it is not clear the extent to which she practises. At the International Ministerial Freedom of Religion or Belief Conference, hosted in London earlier this month, she quoted from the Bible, saying: “As St Paul told the Corinthians: ‘Be on guard, stand firm, be courageous, be strong’. So let’s work together in that spirit to defend freedom of religion or belief and show the potential for positive change. Together, we can forge ahead to a fairer, safer world for people of faith across the globe.”

It would be good to see some more clarity from both of the candidates on their views on moral and faith convictions in the coming weeks. This is especially to be desired from Rishi Sunak who has kept his views to himself on many of these issues.

When I looked at the wider field of candidates last week, neither Sunak nor Truss stood out as amongst the best candidates, but neither were they the worst.

We pray for conviction and clarity from both of them around the moral issues at stake in the nation. It has been encouraging to see how all the candidates felt obligated to make trans-critical statements during the campaign so far. We pray for more clarity on other issues to emerge.