Bishops openly repudiate the teaching of the Church of England

Andrea Williams, chief executive of Christian Concern responds to comments from the Bishop of Oxford and others calling for same-sex ‘marriages’ in the Church of England

The statements by Steven Croft and other revisionist bishops that approve of same-sex relations demonstrate the need for radical change in the Church of England – in precisely the opposite direction.

The Church’s official position matches the clear teaching of scripture by saying that sex belongs within one man, one woman marriage. Nevertheless, bishops and clergy have been allowed to sow endless doubt about what Christians throughout history and around the world have recognised is God’s pattern for sexuality.

Their theological arguments have been debunked time after time by genuine scholars; Jesus himself clearly upheld the sexual ethics of the Old Testament while demonstrating grace and offering forgiveness to all who sought it.

For many years it has been clear that the driving force behind these revisionists is the not study of scripture, nor listening to the Holy Spirit but a relentless desire to mirror society’s values.

This is no less than apostasy. The apostolic gospel calls all people, everywhere, to repent – to turn away from their sins and towards Christ. Such a radical change to the nature of repentance, to the doctrine of marriage, alters the gospel itself. 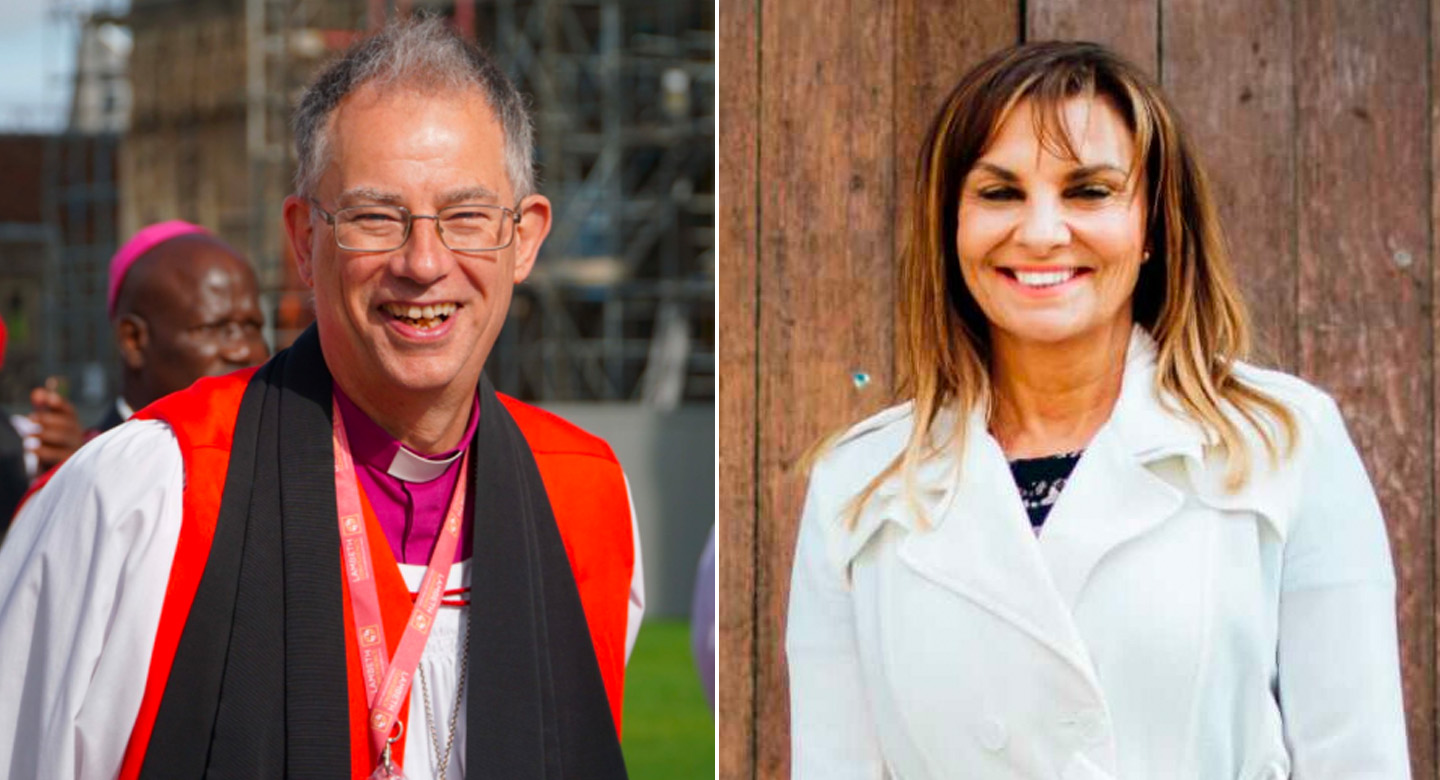 The Church of England’s drift towards approving same-sex relations has been disastrous for Christians across the country. Faithful Christians who have upheld God’s true teaching have been labelled as safeguarding risks and lost their jobs with employers and highly paid lawyers quoting revisionist teaching from Church of England figures against them.

Changing the Church’s teaching by approving of same-sex relations will be devastating for faithful Christians in similar situations. Those holding to the Bible’s clear teaching will be even easier to label as hateful extremists.

Our society is reeling from the damage caused by the sexual revolution: sexual licence, divorce, pornography, abuse and gender ideology have caused untold harm. Obscuring God’s beautiful design for marriage and family by submitting to the sexual revolution’s demands leaves hurting people with no hope, no opportunity for redemption and transformation.

This alternative gospel which approves of sexual chaos fails to love or serve both God and society.

This is the time for true Christian leaders to stand and to make it abundantly clear that the only direction for change in the Church of England is a return to the clear teaching of God.

The Archbishops now need to make clear that core teaching of the church on marriage and sexual morality is not up for debate or change. Bishops cannot be allowed to openly pronounce rank heresy.

Any move by the Church of England to revise the doctrine of marriage will cause open rupture in the Anglican communion, not only in the UK but all over the world. Faithful bishops the world over now need to stand up and defend the historic and Biblical doctrine of marriage as between one woman and one man for life.