Biological sex must now be protected in education

The recent Employment Appeal Tribunal judgment in favour of Maya Forstater has implications for the workplace in general, and specifically for education.

The judgment protected gender-critical beliefs, i.e. that sex is biological and immutable, as ‘worth of respect in a democratic society’. Roger Kiska from the Christian Legal Centre provided a detailed analysis of the judgment which can be read here. In this article I want to focus on one implication of the judgment, which is how it affects teaching about biological sex in schools.

Guidance by the Department for Education in England already states that school staff must not convey to children that they might be ‘born in the wrong body’. The Forstater case clearly helps all teachers and school staff, as well as groups going into schools, to uphold this principle.

The judgment refers approvingly of the case of Corbett v Corbett. This is a well-known case at the High Court regarding the divorce of the male-to-female transsexual April Ashley by his husband in 1973. Presiding Judge Ormerod acknowledged the scientific evidence, which is that sex is based on chromosomes and is ‘fixed at birth’. Here is what Justice Choudhary said about it in the case of Maya Forstater:

“It was further submitted that although many might disagree with the proposition that sex is binary and that gender identity is a social construct, that is what the law of the land currently states: Corbett v Corbett; Elan-Cane v Secretary of State for the Home Department [2018]1 WLR 5119.” 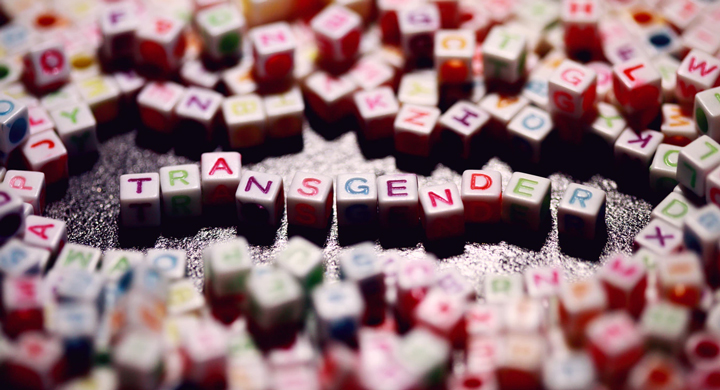 Welsh draft RSE guidance and code must be changed

The Welsh Government is currently consulting on the draft guidance and code for RSE in Wales. We are preparing a guide to this consultation, which closes on 16 July. The consultation document says that children in Wales should be taught that sex can change over time.

“As learners develop, they can begin to explore how people’s identity and individuality can be influenced and shaped by their personal experiences, interactions, and relationships with others. Gradually learners should be supported to understand how aspects of identity and individuality, including LGBTQ+ diversity, sex, gender and sexuality, develop and change over time.” [Page 13 of consultation document]

The Forstater judgment helps protect teachers delivering RSE in Welsh schools to teach that sex cannot in fact be changed. The law backs them up.

The second implication for Welsh schools is for the wider curriculum. The draft RSE guidance and code requires all schools to have a written RSE policy. The Welsh Government requires RSE to be embedded across the whole school curriculum. Schools’ RSE policies must “describe how the programme is managed and organised, and how it is embedded in the whole-school approach and forms/links with other areas of the school’s curriculum” (page 10 of consultation document). This means that elements of RSE would have to be included in Biology lessons too.

Here the Forstater judgment helps protect Biology teachers to teach that sex is immutable without being accused of ‘transphobia’ or disciplined for it. It also protects other support staff and students from being accused of ‘hatred’. It also protects those teaching and examining GCSE Biology. The Welsh Joint Education Committee is the Welsh schools’ exam board. Both its GCSE and A-Level Biology syllabuses clearly and rightly teaches that sex is based on chromosomes.

Medical and healthcare training must be protected

Importantly, the judgment shows that Christian campaigning opposed to the transsexual agenda has paid off here. The judgment explicitly says that the religious exemption to the Gender Recognition Act to allow clergy not to marry transsexuals is cited in favour of the view that sex is in fact immutable.

“Even the operation of the GRA recognises that sex is immutable: see e.g. Sch 3, paragraph 24 to the EqA which provides that even where a person has a GRC, another person may lawfully refuse to validate a marriage if they hold a religious belief that sex is immutable.”

This is extremely important because there was no secular gender-critical movement back in the early 2000s warning about the implications. It was evangelical Christians who stood steadfast on the truth about biological sex. The reason was that our biological nature has been created by God. This Christian stance is what safeguarded free speech back then and paved the way for people to be able to speak up now.

The fact that gender-critical beliefs are now protected also means that transgenderism (ultimately based on transsexualism) is being exposed as a belief. This is very significant as this has often been denied by transgender activists and their supporters. Three years ago, there were consultations about liberalising the Gender Recognition Act in England and Wales and Scotland. The consultation for England and Wales admitted that transgender identification is based on a belief about oneself. Last summer the Welsh Government declared its belief that ‘trans women are women and trans men are men’.

Back in 2018, I wrote about how this admission enabled us to test the limits of the freedom to manifest this belief. The Forstater judgment helps here as do some of the cases of the Christian Legal Centre. The case of Joshua Sutcliffe was the first one in the UK where someone took an employer to court to stand up for biological sex. It shocked everyone. Kristie Higgs was called a ‘neo-nazi’ for making a stand about RSE. John Parker’s stance for biological sex against ‘sex is a spectrum’ nonsense has been vindicated.

Biology must be at the heart of education

If you are involved in education, please look at our excellent online teachers and educators conference with Canon J John, from 29 October to 30 October. Book your place today!