What is the new Prime Minister’s moral record?

Over the last week, Christian Concern has looked at some of the key cabinet appointments. Now we turn our attention to the new Prime Minister himself. Is Rishi Sunak good news on moral issues? 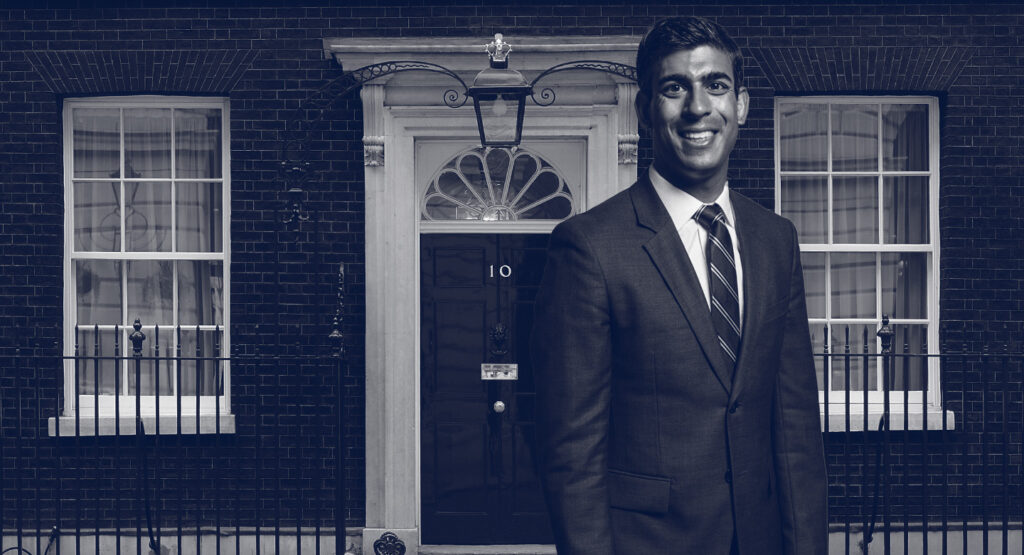 What is striking about Rishi’s voting record is that he has either been absent or has abstained from nearly all the moral issue votes in parliament that he has been an MP for, an observation noted by our Head of Public Policy, Tim Dieppe, as he assessed what it means for the UK to have its first Hindu Prime Minister.

Since he assumed office in 2015, Rishi has not voted positively or negatively on legislation that:

What are we to make of all these abstentions or absences from votes on key moral issues?

My hunch is that he has borrowed a key tactic from Boris Johnson and has deliberately avoided voting on such matters to remain likeable, particularly among Conservative members.

When pressed about his abstention on abortion votes live on Sky News, Rishi said that he has always supported the abortion law as it stands and believes in “a woman’s right to choose” and that there is “no reason to change the laws that we have”. The one vote Rishi hasn’t missed is a government-whipped vote which gave the Northern Ireland Secretary sweeping powers to commission abortion ‘services’ across the province.

Views on gender and sexuality

In his favour, an ally of Rishi told the Mail on Sunday in July that he was “critical of recent trends to erase women via the use of clumsy, gender-neutral language” and that he “will not support the language of sex being eroded in legislation or the public sector”.

The same source said Sunak would launch a manifesto for women’s rights which would oppose biological males from competing in women’s sports and “call on schools to be more careful in how they teach on issues of sex and gender”. The Telegraph reported last week that Rishi will seek to achieve these aims through amendments to the Equality Act.

When asked whether a trans woman is a woman, Rishi Sunak said “no”, after previously telling a Mumsnet Q&A “biology is important, it’s fundamental”.

However, in a statement to the LGBT+ Conservatives group, Rishi said he was “proud” Conservatives had delivered same-sex ‘marriage’ and he wanted “to carry that torch forward.”

The moral direction of the country

Sunak does appear to be a person of integrity – something that is admirable and required for good leadership. Boris Johnson described himself as a “very, very bad Christian.” He may be culturally Christian, but he has committed adultery and been shown to lack integrity. In terms of character alone, from what we know, Sunak is to be preferred over Johnson.

Nevertheless, it would be far preferable to see a genuine Christian in the role:

In an ideal world we would love to see a professing Christian as Prime Minister. Someone who will unashamedly point to Jesus as the risen saviour and the Lord of all. Someone who will seek to persuade the nation to follow biblical morality in family life, in sexual morals, abortion, and many other areas. We do not have this now, but we can pray for God to raise up someone into this position, and other positions of leadership.

We must continue to pray for our Prime Minister and all those in authority. The decisions made by leaders have sizeable effects on all of us and in these turbulent times, may we turn to God, the Rock.